We advocated for gender equality in public policies

The ILSB is also committed to ensuring safe, legal, and free abortion services for everyone, which is why we are active member of Mexico's Marea Verde (Green Wave) collective (@mxmareaverde on Instagram and Twitter). Via this collective, we implement activities that support the full social and legal decriminalization of abortion in Mexico. Just prior to the start of the pandemic in Mexico, we convened a Marea Verde contingent for the unprecedented International Women's Day protest and march on March 8, 2020. Later in the year, we held online "pañuelazos," public demonstrations in favor of abortion rights, on important dates and to commemorate significant events. We also launched an Instagram filter that was used by more than 80,000 users and disseminated the "32 Reasons" campaign in favor of abortion rights in partnership with local allies in each of Mexico's 32 states. On International Safe Abortion Day in September, we placed more than 6,000 green bandanas—symbols of the fight for legal abortion in Latin America—at the Monumento a la Revolución as a reminder that the fight for abortion rights continues, even during the pandemic. Images and video from this activity were viewed more than 400,000 times on Instagram, Twitter, and Facebook. These activities allowed us to effectively position the issue of abortion rights on the public agenda like never before, as well as share evidence-based information and encourage judgement-free conversations about abortion. 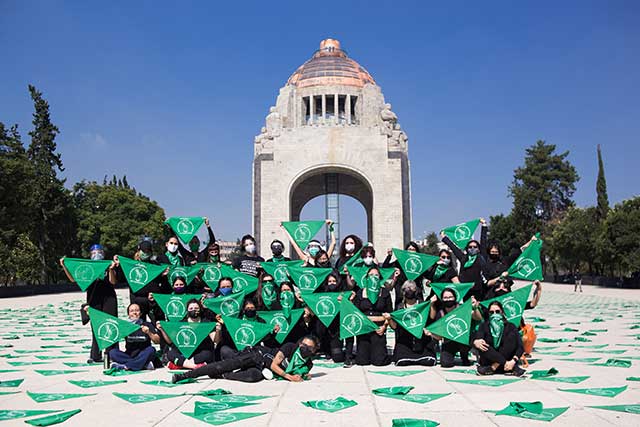 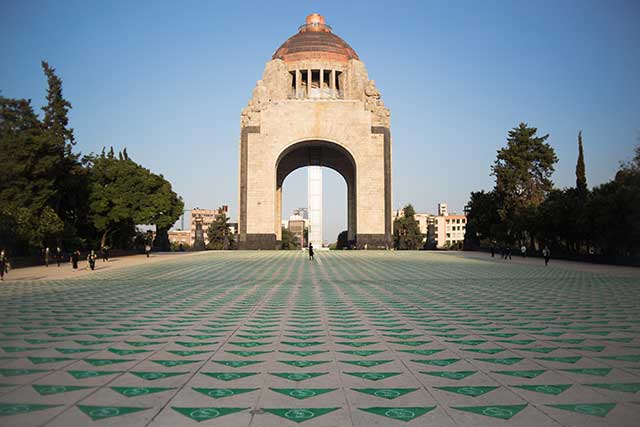